In addition to her life's work as a collector and performer of Yiddish song, Ruth Rubin had a parallel career as a recording artist. From the 1940s through the 80s, Rubin made a series of commercial discs for a number of small independent American companies, and had a long association with the various labels owned and operated by Moses Asch. She also released several collections under her own imprimatur. The repertoire on these records span the entire range of Yiddish song, as well as some early Israeli ballads. The arrangements and performance style presented on the albums reflect the times in which they were recorded. They range from a cultivated classical vocal sound from Rubin accompanied by a small instrumental ensemble and chorus or piano through more vocally natural collaborations with folk revivalists Pete Seeger and Fred Hellerman of the Weavers, Dick Weissman of the Journeymen and singer/mulit-instrumentalist Hedy West, to traditional a cappella singing. Ruth Rubin also produced an LP for Folkways Records of material drawn from her field recordings. 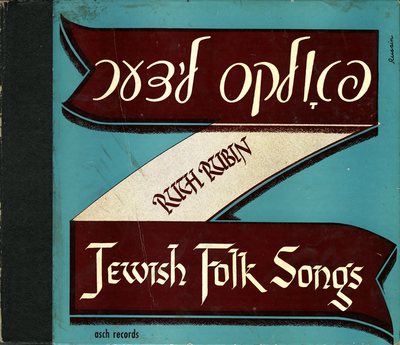 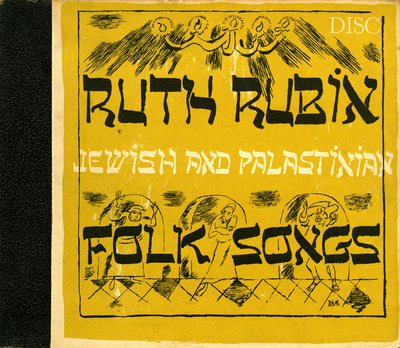 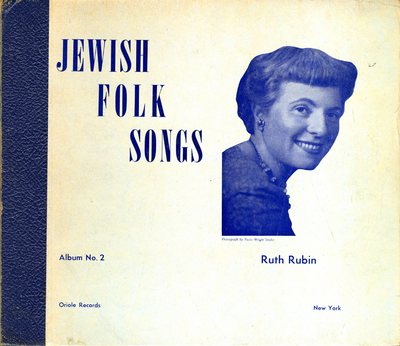 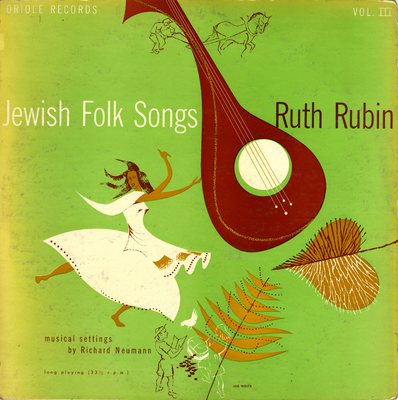 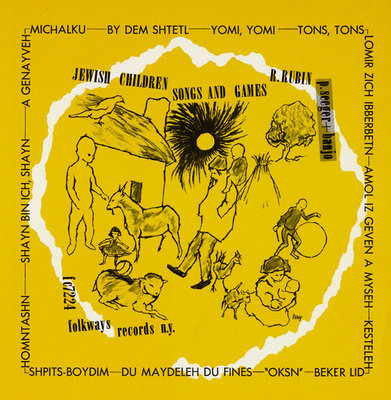 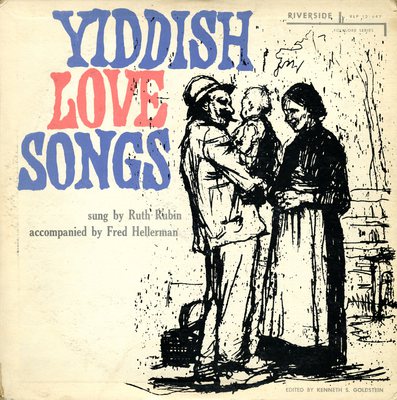 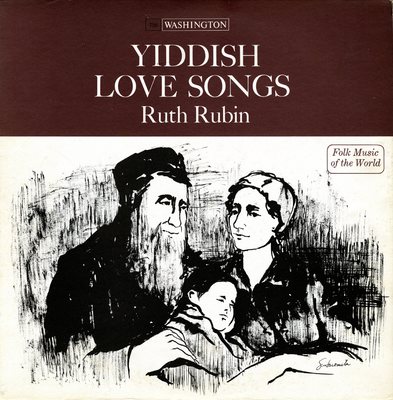 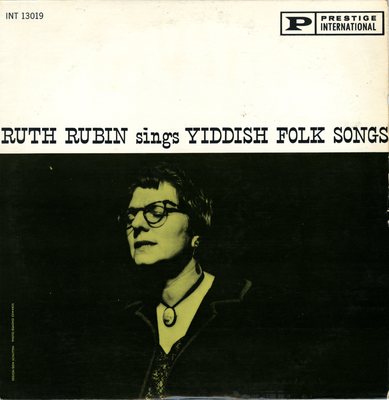 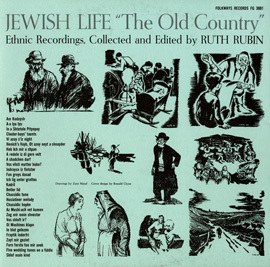 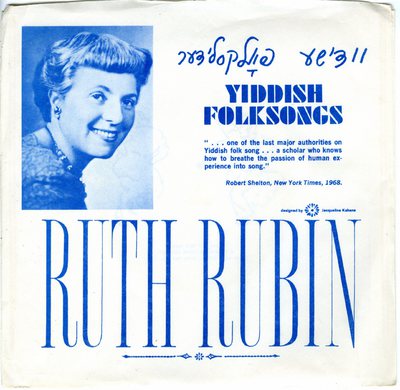 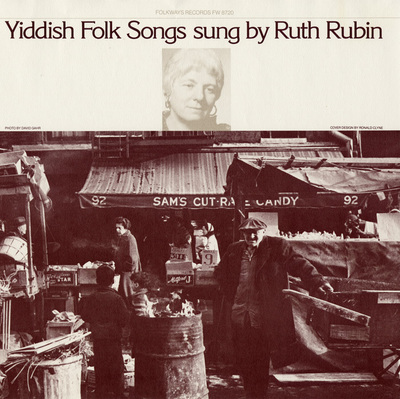 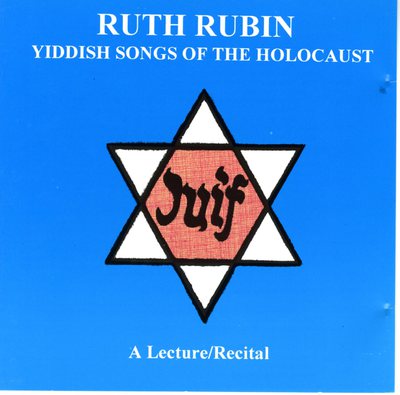 Yiddish Songs for Young People (sung a capella by Ruth Rubin), a set of five records (7-inch 33 1/3 rpm), privately issued with booklets of texts and annotations; 1968

“Yiddish songs of the Holocaust: The struggle to survive” an illustrated lecture presentation by Ruth Rubin, on cassette; privately issued; 1980

Note: Her Folkways recordings are available as CDs and digital downloads from the Smithsonian Institute (Folkways collection catalog), Washington, D.C.