Ruth Rubin (1906-2000) was born Rivke Rosenblatt in 1906. It is unclear whether she was born in Khotin, Bessarabia or in Montreal. We know for sure that she was already living in Montreal by the age of six, since she remembered vividly the visit of Sholem Aleichem to her Yiddish shule (Sunday school), soon before he died. Growing up in Montréal, Canada as a small child with her family, Rubin grew up in a trilingual environment, speaking Yiddish, English and French, and attended the city’s Yiddish school system as well as public schools. She moved to New York in 1924, where she studied music and attended night school at Hunter College while working as a secretary by day.

From 1947 on, Rubin began serious fieldwork among Jewish immigrants, particularly with the newly arrived “displaced persons” (whom we would now call refugees or survivors) who had landed in New York after the traumatic experiences of the Holocaust in Europe. She became the first to record Yiddish songs on tape. Rubin’s work was historic: she moved into action precisely at a point when there was very little interest in Yiddish culture in general and in the folksong in particular. Gathering some thousand songs over the next two decades, she captured the voice and memory of generations who had grown up in a flourishing Yiddish-speaking environment that they had seen annihilated by Nazi destruction and strangled by Stalinist repression. 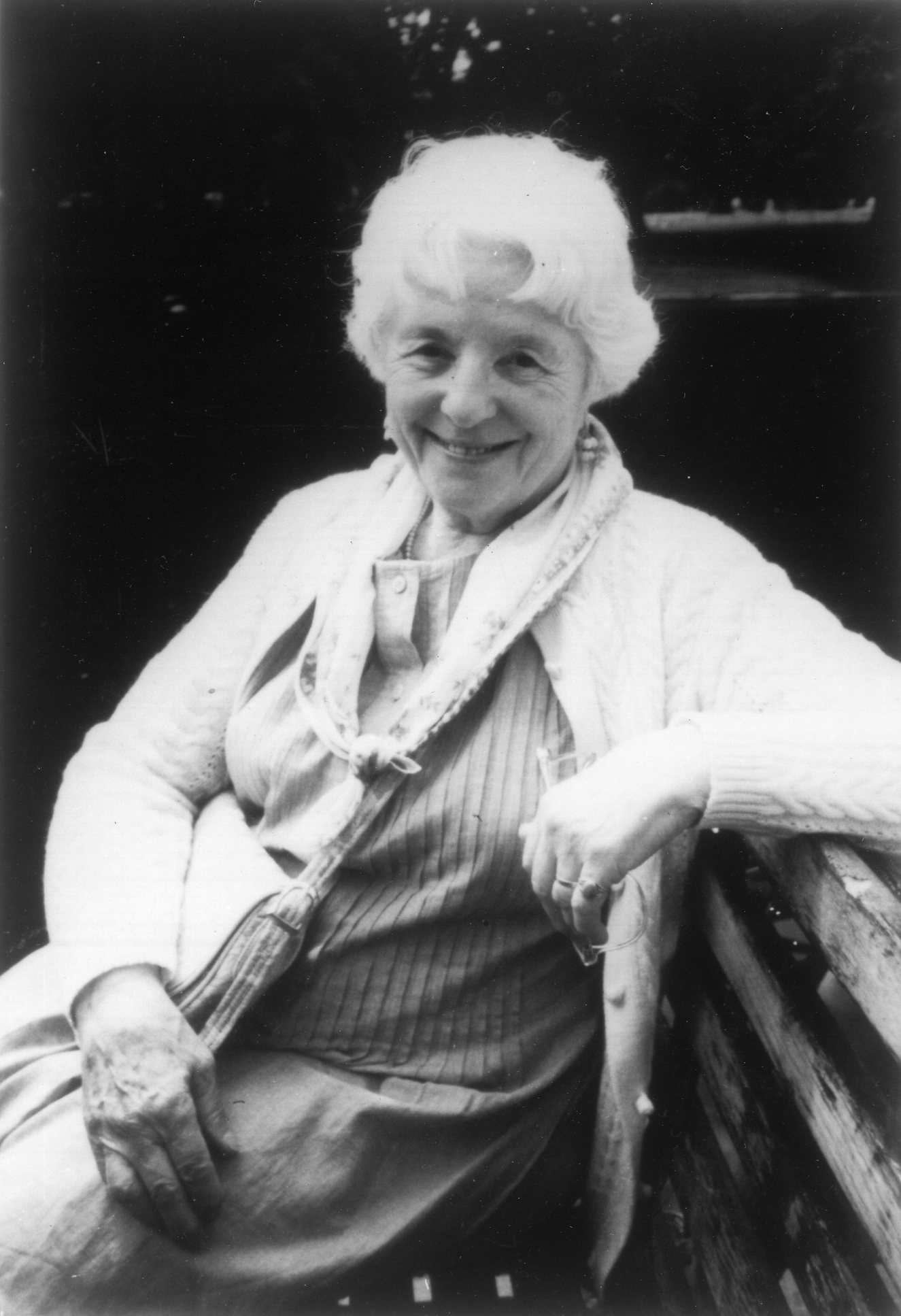 Rubin was not just a collector. She gave recitals of Yiddish folksongs wherever she could gather an audience. Almost alone, she kept alive a tradition of folkloric performance. Because the presentation of Yiddish songs had been heavily theatricalized in the United States, audiences were no longer accustomed to listening to the traditional way of transmitting songs by a solo singer with no accompaniment. Rubin described her approach in this way:

When they hear I’m an a cappella singer, they don’t understand. “What the heck is that; how do you get on the stage without a musician, without a musical instrument…” I’ve had this all through the forty to fifty years I’m working.

The angle of the Yiddish folksong that I’ve chosen is that the song tells me something about the life of the person singing it, and the person may be a mother singing a baby to sleep. She’s not going to wait for the right pitch, she’s going to sing. Or if she’s sewing… she’s not going to put down her sewing and pick up the guitar.

When people say, “I’m interested in your music,” I answer, “Well, you know it really isn’t mine, it belongs to the people. Which it does. My interpretation is the only thing I can call mine.”

A “pen portrait” by Melekh Ravitsh, from Mayn Leksikon

“Ruth Rubin 1906-2000” by Irene Heskes, in the Encyclopedia of the Jewish Women’s Archive 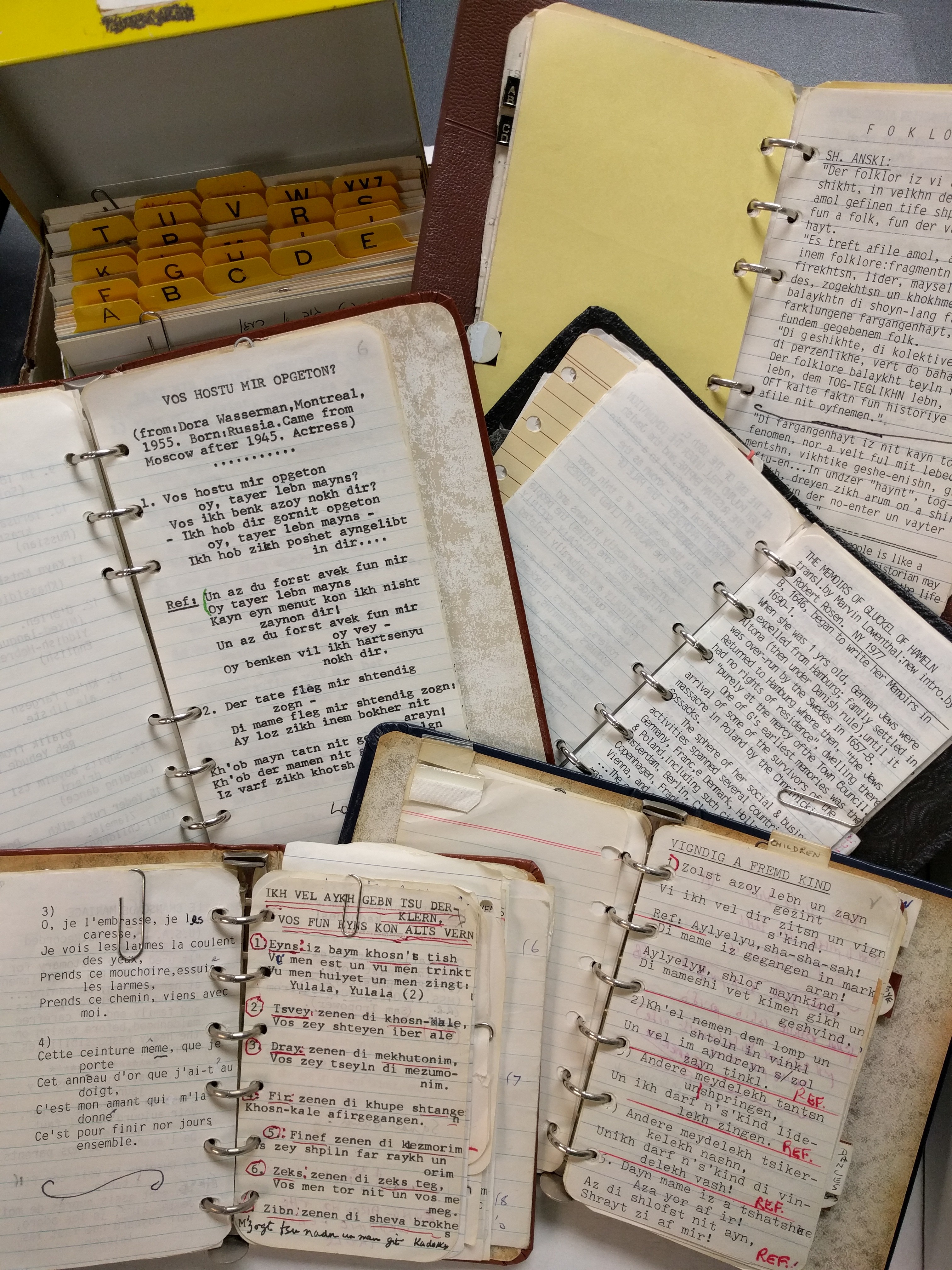