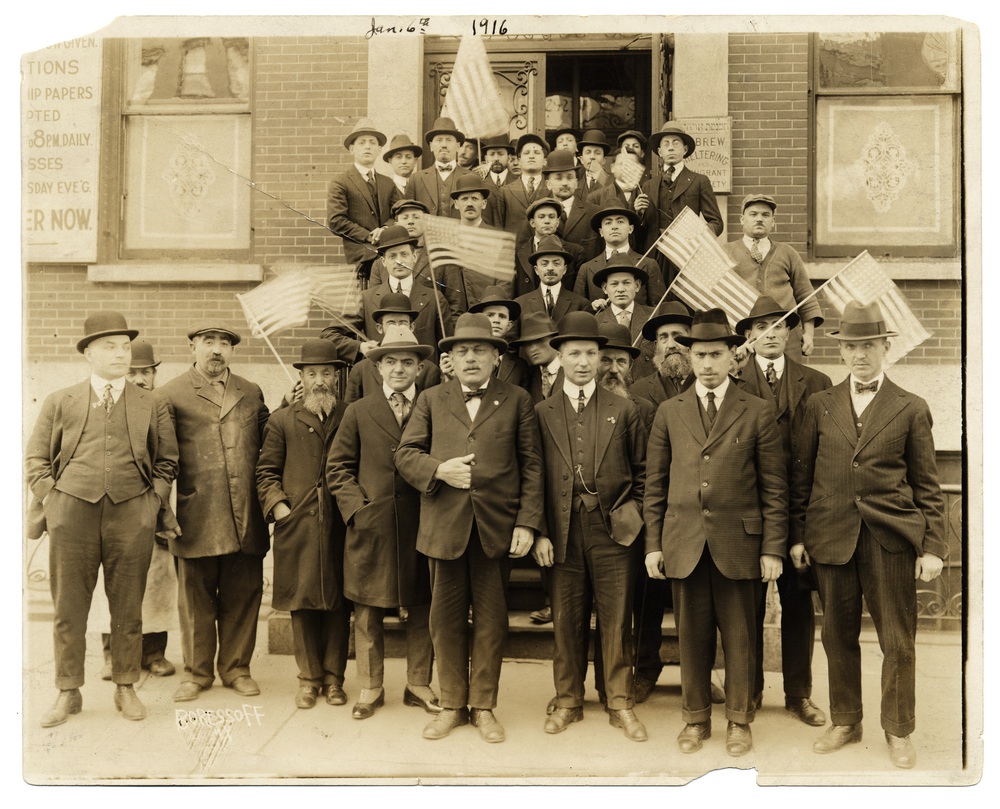 The YIVO Archives is a repository for the records of HIAS (Hebrew Immigrant Aid Society), one of the most important immigrant aid organizations of the 19th and 20th centuries, and still active today.

The records comprise Record Group 245 and include:

· Administrative records of the organization, 1909 to 1970, covering decades of rescue and relief work around the world. HIAS opened branches in many countries around the world and worked tirelessly to obtain visas for Jews trapped on the European continent after the ascension of the Nazis to power in Germany.

· HIAS Ellis Island Records, 1905-1923, which contain files of hardship cases, such as deportation cases, and document the work done by HIAS attorneys to fight against deportation orders.

· Hundreds of thousands of case files created by HIAS and its affiliates during work with immigrants and refugees around the world. (An estimated 1 million pages.)

These materials are a unique resource for scholarship on immigration to America and for children and grandchildren of yesterday's refugees who are now researching their family history.

More about the HIAS collection 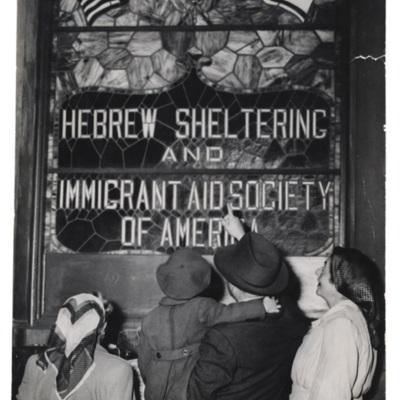 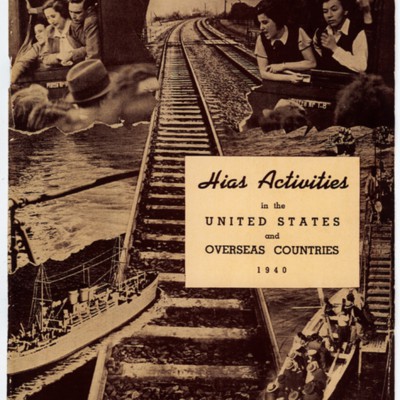 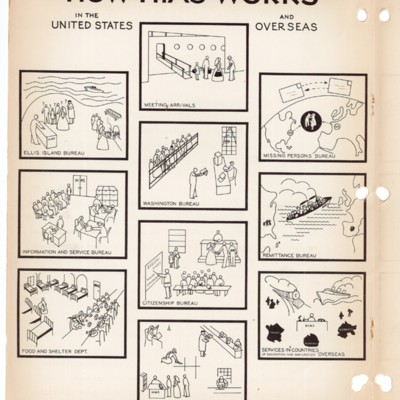 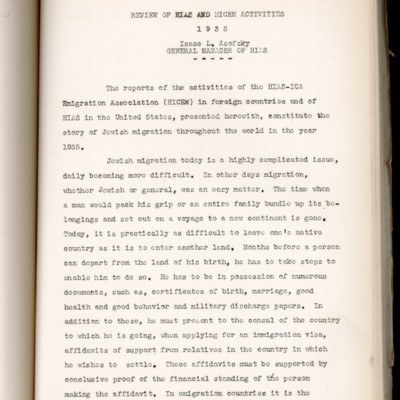 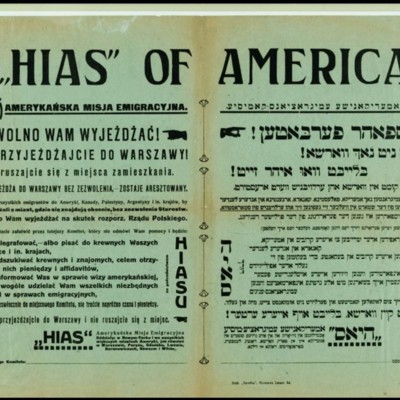 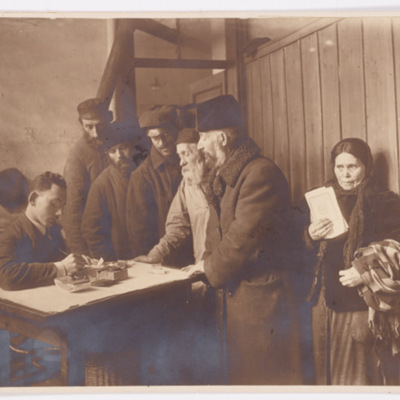 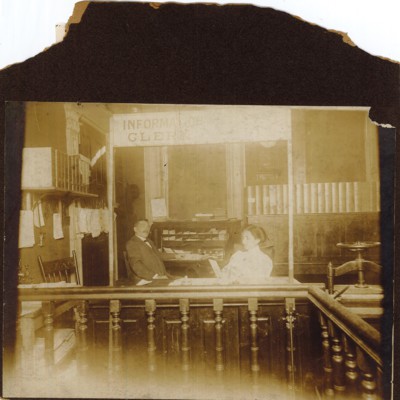 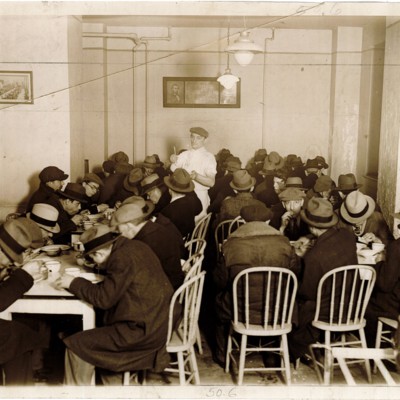 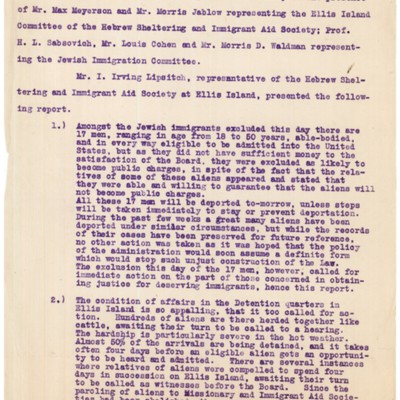 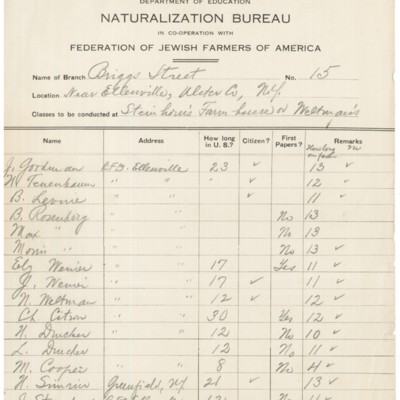